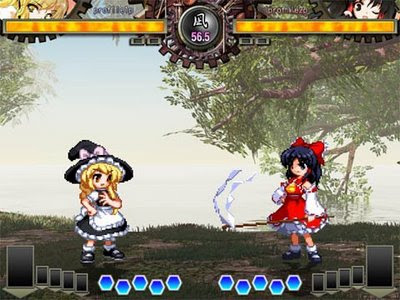 What's with all the gears and hexagons?
Posted by Sibby at 6:09 PM No comments:
Labels: doujin, gaming, SWR 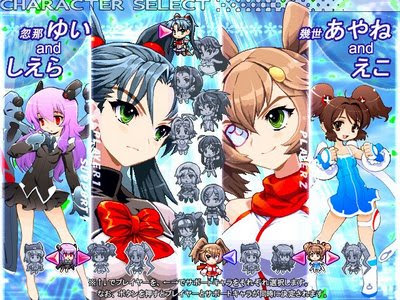 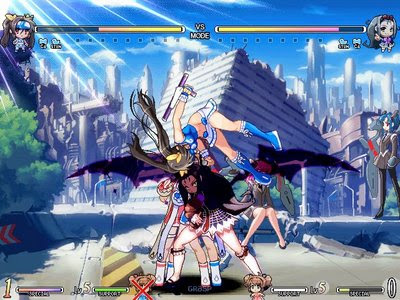 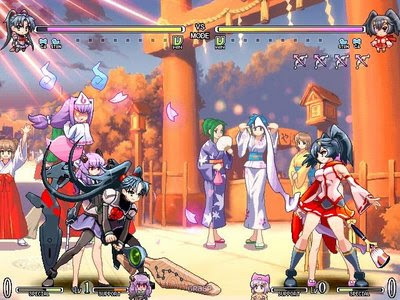 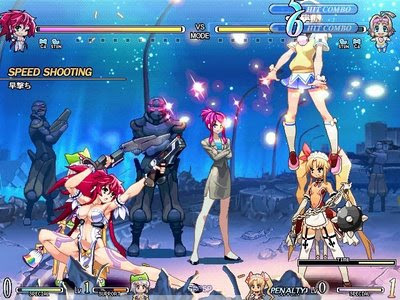 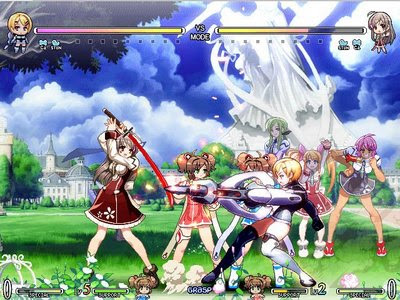 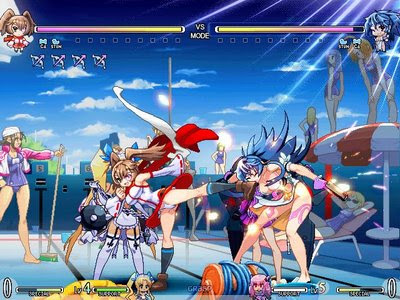 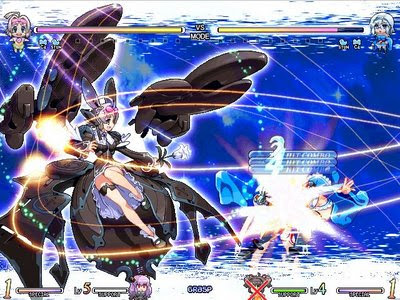 So Brady freaking Chan wanted me to install Magic Online.
Thing is, doesn't work!
Disconnected!
I'm behind a router but I'm the DMZ so I'm straight on the world anyway, all ports forward to me.
Brady suggests a restart, which I haven't done in something like a year.
And of course the system decides to delete the Microsoft UAA Bus on restart, thus I have no audio.

And now the driver is downloading at a whopping 20k/second, it is 30MB.
Rage.
Plus Magic Online still doesn't work after the restart.
Posted by Sibby at 2:18 AM 1 comment:
Labels: rant

Posted by Sibby at 12:11 AM No comments:
Labels: youtube

This'll change if it's wrong, but that's what everyone is saying.
So instead of rehashing links I'll just throw out my own Michael Jackson memories.
CTY talent show, our hall, doing "I want you back."
Fucking up the synchronized line we had planned.
We got third.

I think some crazy awesome hot diva girl doing Like a Prayer with her entire hall just being backup got 1st, they deserved it I remember just thinking "holy shit."
Posted by Sibby at 6:44 PM No comments:
Labels: Michael Jackson

I am going to Evolution 2K9 in Las Vegas.
It cost me way too much, I plan to recoup the money lost by betting on Justin Wong and heartnana in everything they play.
Speaking of heartnana I convinced him to go to one of the Kansai area IaMP tournaments for fun, I hope he enjoys this one and goes to more of them, as Kansai actually has a shitload of IaMP tournaments.

This Saturday I went down to the city for the first time in a long while.
Blitzkampf tournament, twas awesome, I forgot how much fun it was to hang out with NYC crew.
Rithli probably got tons of lolfootage to make really hype videos for a group of dorks by a Snapple machine (well actually we had use of the actual gazebo this time.)
I've never seen jiyuna so gone, usually he plays better when he's drunk but he was completely off in moonland by mid tournament.
Like he lost to zaelar and kept falling off his crate it was quite hilarious.
Oh yeah I got 4th, relatively easy bracket, rithli and zar were on the other side.
Went through nas Fritz (last round last match), legendary blue shirt Kanae(last round last match but I fucked up second match he should have never seen a third), lost to Ken Akatsuki in top 4 winners, beat chibi Adler/Nun (I was actually happy he switched to nun, I hate adler), lost to Rithli Adler (I took a match off his Adler though, I think that was the first time I ever did.)
So not bad for someone who plays this game...not so often.

Lastly this game is hilarious, Konami going back to its Tokimeki Memorial roots.
They had all three voice actors say something like 9000 names too so there's a high chance if you're Japanese she will say your name.

So I got a "surprise" bill over the weekend from my dentist asking for 250 dollars.
Checked it out yesterday morning, turns out for some reason or other my insurance didn't cover something they claimed they would, which was non-metal fillings.
Fucking hell.
Posted by Sibby at 11:54 AM 1 comment:
Labels: rant

Sorry, upgrading this thing, it's been a long time and Utawareru Mono is no longer cool and hip!
(Nah, just want to upgrade the template and I guess change the scenery.)
The lack of an older posts button was bugging me like crazy also.
Posted by Sibby at 1:53 PM 1 comment: 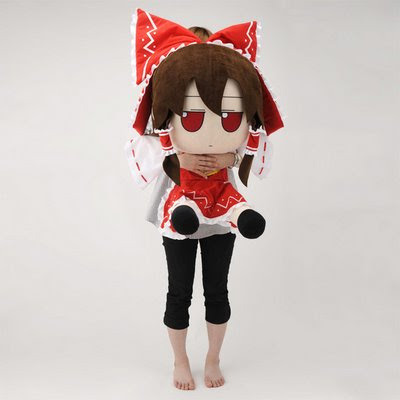 New housemate moved in yesterday.
Seems pretty cool, on the same wavelength.
As in the not going to get me evicted not going to get evicted or arrested wavelength.
Talking to someone for a while generally indicates to me certain things about their personality, and I have a good vibe about this guy.
Posted by Sibby at 2:17 PM No comments:
Labels: personal life

Arturo is godlike, I hope him and Joe wins.
Pringles: It means you break easily.

Edit:
FUCKKKKKKKKKKKKKKKKKKKKKKKKKKKKKKKKKKKKKKKKKKKKKKKKKKKK
COMBOFIEND WHY YOU SO CRAZY AHHHHHHHHHHH
Godamn those were some of the hypest matches I've seen in my life.
I'm mad salty though over east coast's loss to combofiend.
They say Valle was sandbagging but that's bullshit, if he really did sandbag against East Coast he doesn't deserve to go.
combofiend is fucking nuts though, the guy knows no fear just rushes you down over and over.
He deserved his spot, so clutch.
Unfortunately the Japanese counter his style so badly but hey whatever, he won.
Posted by Sibby at 10:28 PM No comments:
Labels: Street Fighter 4

Bayonetta Gameplay Trailer
I won't lie I will be getting this most likely.
Cheesy hotness!
Posted by Sibby at 5:40 PM No comments:
Labels: Bayonetta, gaming

So I came home today and there were like ten cops or so outside my room/inside the house.
Seems like one of my housemates was arrested for dealing drugs.
I really have the best luck.
Posted by Sibby at 1:16 AM No comments:
Labels: rant
Newer Posts Older Posts Home
Subscribe to: Posts (Atom)
Follow @sibladeko