So who will play this with me?
I want a sniper rifle that shoots nukes.
Or bees.
Both at the same time would be overpowered of course.
Posted by Sibby at 7:19 PM No comments:
Labels: Borderlands, gaming

So on the same weekend my boss went to Hawaii, my friend from middle/high school who works for a game company IN Hawaii came to visit in NY.
He looked exactly the same, which I guess was sort of expected.
Anyway wish we had more time to hang out, but hopefully Kara no Kyoukai was awesome enough for him to get off his lazy ass and torrent movies two and three.
Also, thank god his main character in Blaz Blue gets hit by 5C OTG, I didn't realize that shit doesn't work on all characters with Litchi in that game.
Posted by Sibby at 7:10 PM No comments:
Labels: personal life 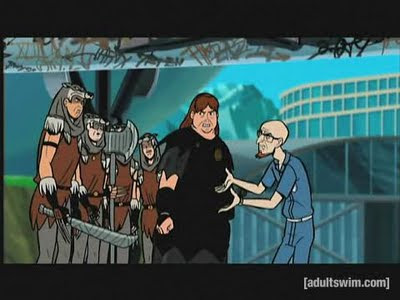 
Because it had to be done.
Posted by Sibby at 4:36 PM 1 comment:
Labels: doujin, hisoutensoku, humor, SWR, Touhou, what, youtube

Final new character roster stands at Sanae, Cirno, China, Utsuho (nuke), and standalone Suwako.
Day zero patch was leaked before the actual expansion itself, mauve looked into the files.
Confirmed win quotes, spell cards, system cards, everything.
Translations randomly somewhere, tropsy's going through it but he's like barely awake.
Some of the system cards are really silly, like Tengu Fan is a permanent speed boost that stacks.
Can you imagine Youmu with four tengu fans?
Fucking christ.
Posted by Sibby at 2:06 PM 1 comment:
Labels: SWR

So Keshine passed his license test on first try a while back.
I said congratulations.
Then like any teenage driver he proceeded to crash the car for 1000 dollars in damages while my dad was riding with him.
See this is why Kenny and I WAITED on our licenses.
Posted by Sibby at 5:34 PM 1 comment:
Labels: personal life

Click the link for a trailer.
In short, a deadly virus that petrifies the human body starts spreading, so lots of people go into cold sleep in a high-tech facility.
X years later, somethings wrong as everyone wakes up but now there's tons of monsters and shit running around.
The survivors need to get out of the facility and figure out what happened to Earth.
Posted by Sibby at 12:38 PM No comments:
Labels: anime, King of Thorn, movies 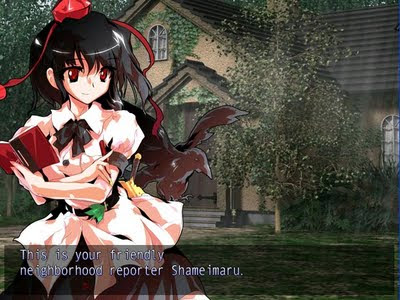 Well team mauve plus motley crew of misfits or whoever finally finished spitting this out.
I actually might replay this loathsome game for the story, as there were a lot of jokes I knew I was missing.
Heard Tenshi keeps spouting Chinese quotes and Yukari keeps counter-spouting.
Plus Yuyuko is just silly as hell.
Posted by Sibby at 11:48 PM No comments:
Labels: doujin, gaming, SWR, translation 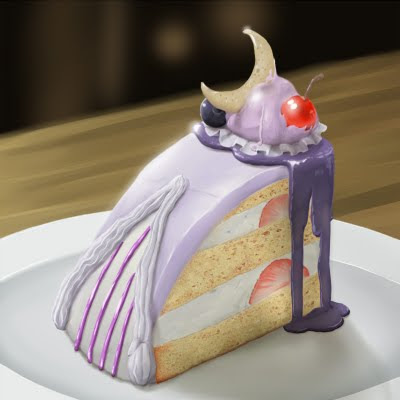 Delicious
Posted by Sibby at 10:16 AM 2 comments:
Labels: cake, Patchouli


There's a lot of Touhou doujin games coming out in a week for Comiket 76, but this one from Aja Games (the poor souls that were given the responsibility of patching Big Bang Beat) has gathered some attention because it is a Castlevania clone.
Here's the trailer, I'll try to post a list for all the reported games coming out later.
Posted by Sibby at 12:48 PM 1 comment:
Labels: comiket, doujin, Touhou

So in the Haruhi novels, there's period right before the new semester starts where Haruhi and co. are caught in an endless time loop of her own doing.
Basically she feels unfulfilled and keeps repeating the same day, I forget the final tally but it's something like 15,498 times.
This period of the novels is called Endless Eight (the eight being a sideways infinity sign.)
Kyoto Animation got the bright bright idea to animate this episode separately.
Eight fucking times.
Yes, eight episodes with the same plot, but completely redrawn over and over with different clothes, different timings, some different words.
In the end they can not figure out what is leaving Haruhi unfulfilled and the loop starts over.
Seven times.

Fans rebelled.
There are massive swirling rumors that the former director of Haruhi for S1, who left Kyoto Animation and made his own studio and worked on Kannagi, was let go because he refused to animate Endless Eight.
Everyone is livid.
A fan-made film from the USA that shows Kyon punching out Haruhi at the end of the episode and the earth exploding has caught on like wildfire on both sides of the Pacific.
People are wondering how the hell they expect to sell DVDs of basically 8 of the same episode.

Anyway, I didn't watch a single episode of Endless Eight until now, because I had read the novels and when I heard from friends that the episode had repeated once, I had a terrible terrible premonition of what Kyoto Animation would do.
I mean they had spent how many years jerking our chains around for season two, what would stop them from carrying out their trolls till the end?
Finally the eight episode aired, so I felt it was time to resume the show.
The thing is, I watched all eight episodes at once.
Someone on Niconico went to the trouble of tiling all eight episodes in a nice square and then starting them all simultaneously.
Turns out my friends weren't joking, they really did re-animate every single episode, there's not even a single reused frame of animation I bet.
The only things that synced timing wise between all the episodes was the ending theme.
Hell on episode five they wrapped up the episode early, then showed Kyon's ticking clock for thirty seconds just to trick people.
Only in the eighth, and last episode, did they dispense with the ending entirely and show the beginning of the next day. 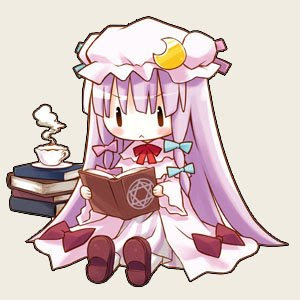 hiimdaisy's awesome Persona 4 comic, hopefully more installments are planned!
Warning, massive spoilers, but if you've read hiimdaisy's other stuff you know what you're getting into.
Posted by Sibby at 8:28 PM No comments:
Labels: Persona 4 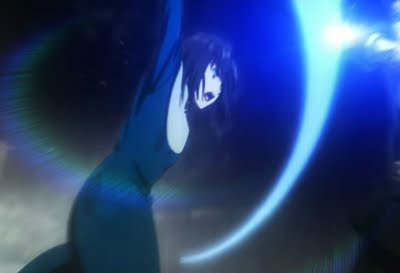 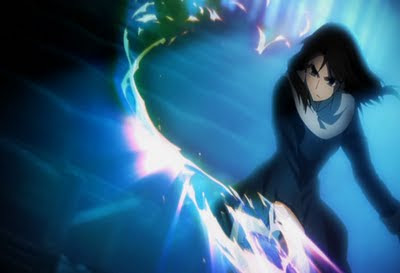 Hm, not as good as five, had its moments though.
Focuses on Akiha er I mean Azaka aka little sister.
Except she's Kokutou's real little sister, lol her origin is "taboo" compared to Shiki's "nothingness" and Araya's "stillness," she says it herself she likes kinks.
For some reason I have a feeling the actual story in the novel was changed for this movie, but I'm not really sure why.
Something felt off about the drug addict thing.
Posted by Sibby at 6:17 PM No comments:
Labels: anime, Kara no Kyoukai
Newer Posts Older Posts Home
Subscribe to: Posts (Atom)
Follow @sibladeko