Taiwan?
Posted by Sibby at 11:49 AM No comments:
Labels: Taiwan 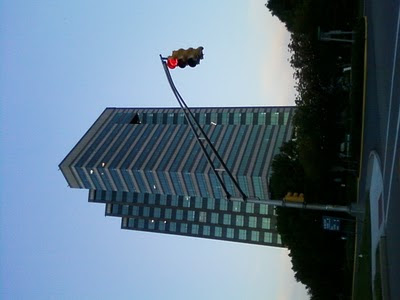 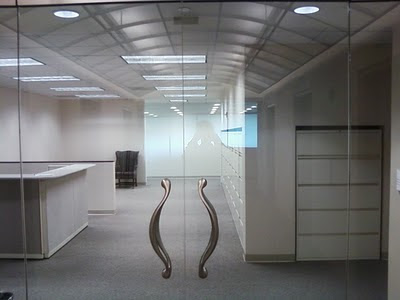 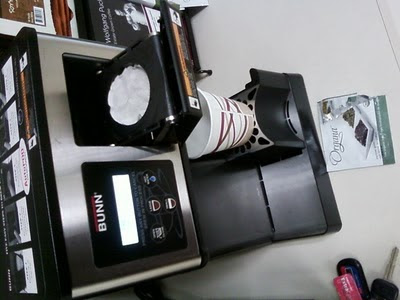 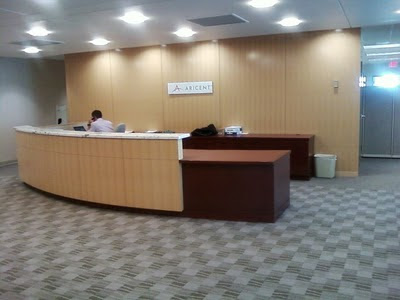 Is large enough to get lost in going to the kitchen four times.
I keep doing endless laps trying to find people.
Posted by Sibby at 7:35 PM No comments:

How could I forget, May 18th of this year.

I received the following pronouncement from a cardiovascular doctor at Musashino Red Cross Hospital.

"It's the latter stages of pancreatic cancer. It's metastasized to several bones. You have at the most half a year left to live."

I have seen Perfect Blue and Millennium Actress and thought both were insane/amazing.
I think it's about time I pick up the rest of his work.
via Makiko Itoh
Posted by Sibby at 1:49 PM 1 comment:
Labels: anime, Satoshi Kon

[11:23] <fubarduck> "I don't want them to call us fanboys. "Believer" or "Fanatic" is more appropriate. Simply put, Umehara isn't human, so his believers aren't "fans". It's just like worshiping a god, and we are carrying that kind of sacredness"

And in this instant it became abundantly clear that 2ch is filled with the same trolls and morons as SRK.
Posted by Sibby at 12:04 PM 1 comment:
Labels: 2ch, daigo umehara

So there's this game by the name of Stripfighter IV, which is obviously a terrible parody of Street Fighter.
It's the latest in the longest series of pretty deranged adult fighters from this one doujin circle group.
Anyway, there was some Japanese player named Stripfighter, but I knew of the game first, so any time someone would mention him in an IRC channel I'd be like wait the game or the player?
Anyway, turns out...it's both.
I thought the player Stripfighter was trolling with his name from the game, but it turns out he's actually the guy who MAKES Stripfighter.
So instead of merely funny he rises to legendary status.

She's cured!
or something.
Posted by Sibby at 3:12 PM No comments:
Labels: kannagi

So the US Army in Japan is working on an official joint project with the Maritan people people about 50 years of US-JP military alliance.
For those of you unfamiliar with Maritan, the creator released a bunch of educational English help books: 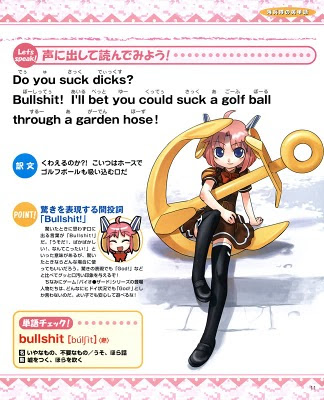 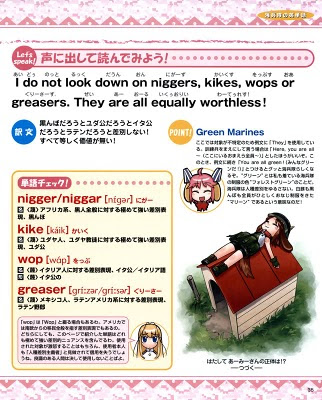 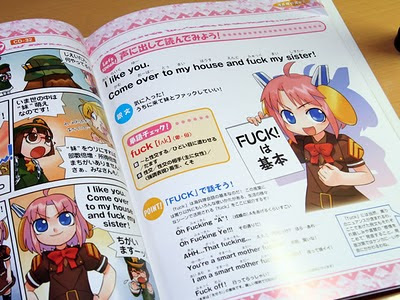 Anyway this has to be the best or worst idea ever.