But yeah hype.
Also rob I don't know if I'd bet on you for winning Arcana at EVO anymore.
Just sayin'
Posted by Sibby at 9:46 AM No comments:
Labels: Arcana heart 3, evo, Marvel vs capcom 3, Mortal Komat 9

A Denny's and Bakuman collaboration? 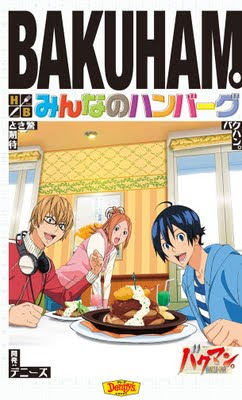 This one's for you Rithli.
Posted by Sibby at 9:44 AM No comments:
Labels: Bakuham, Bakuman, Denny's Posted by Sibby at 12:59 PM No comments:
Labels: Portal

The legendary sadlife game that I never got, even when pressured by other sadlifes.


Looking good, at least looking not like a Xenoglossia.
Posted by Sibby at 12:01 PM No comments:
Labels: anime, Idolmaster 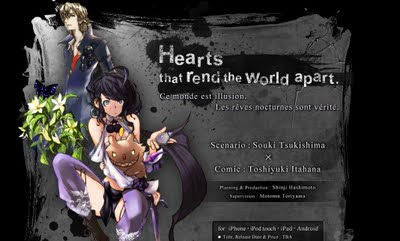 For the iPhone, iPod Touch, iPad, Android, interesting platform choice there. No titles yet, just the tagline 心が世界を壊す (kokoro ga sekai wo kowasu), something like "Hearts that Rend the World Apart," well if you read the EN page for it that is. Then some French that means "This world is an illusion. The dreams (of night) are real."

In the view page source there's a further subtitle that says "Shid and Shiera's new story, along with the genre as "adventure game book." English source doesn't really reveal anything more than the Japanese source, feels like a machine translation more or less.

So the last time I saw the names Cid and Shera they were in Final Fantasy VII building rockets. Sure as hell don't look like the two characters there...also it should be noted that in FFVII(J) Shera's name was シエラ as opposed to シエラ─. Still that girl is holding a moogle AND the tagline is "new story," implying there was an old story to begin with.
Who knows.
Posted by Sibby at 1:16 PM 1 comment:
Labels: Final Fantasy, squenix

Hyperdimensional Neptunia gets a sequel

Apparently Neptune was Idea Factory's highest-selling game, kusoge as it was.
So obviously a sequel must be made...starring anthropomorphized handhelds instead of consoles, because their big sisters have been kidnapped.

Sort of biased though, as MS has NO handhelds.
Also Neptune once again makes up shit out of thin air with their handheld being called Nepgear.
Meanwhile of course Sony and Nintendo get to show off their lolis I mean handhelds in spades. 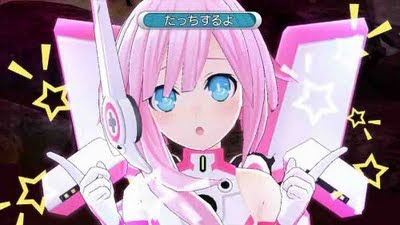 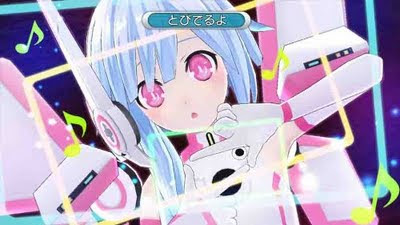 What the fuck did they do to that slime? 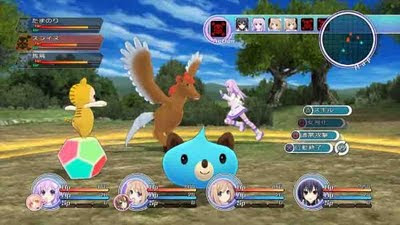 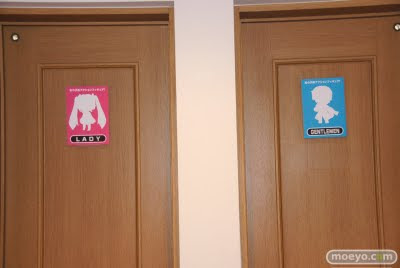 Words fail me.
Posted by Sibby at 10:42 AM No comments:
Labels: cafe, Hatsune Miku, Japan, nendoroid, what

mfw we have finished installing the new plasma for the office rec room and the first thing my boss does is go to my youtube channel and watch Soku. :V
Posted by Sibby at 4:57 PM 1 comment:


http://www.blogger.com/img/blank.gif
By the way the reason it's 100% is because their little countdown site: Mayonaka TV, fucked up for certain JP cellphone users and displayed an announcement. 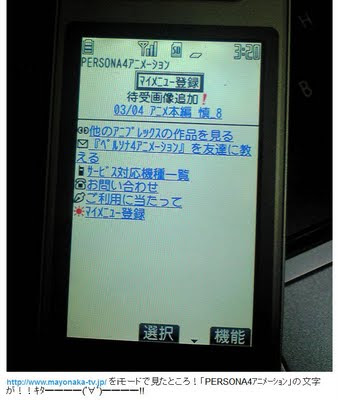 Posted by Sibby at 9:03 PM No comments:
Labels: anime, Persona 4

The World God Only Knows

Shiomiya Shiori anime arc was amazing.
That is all.
Posted by Sibby at 12:32 PM 1 comment: